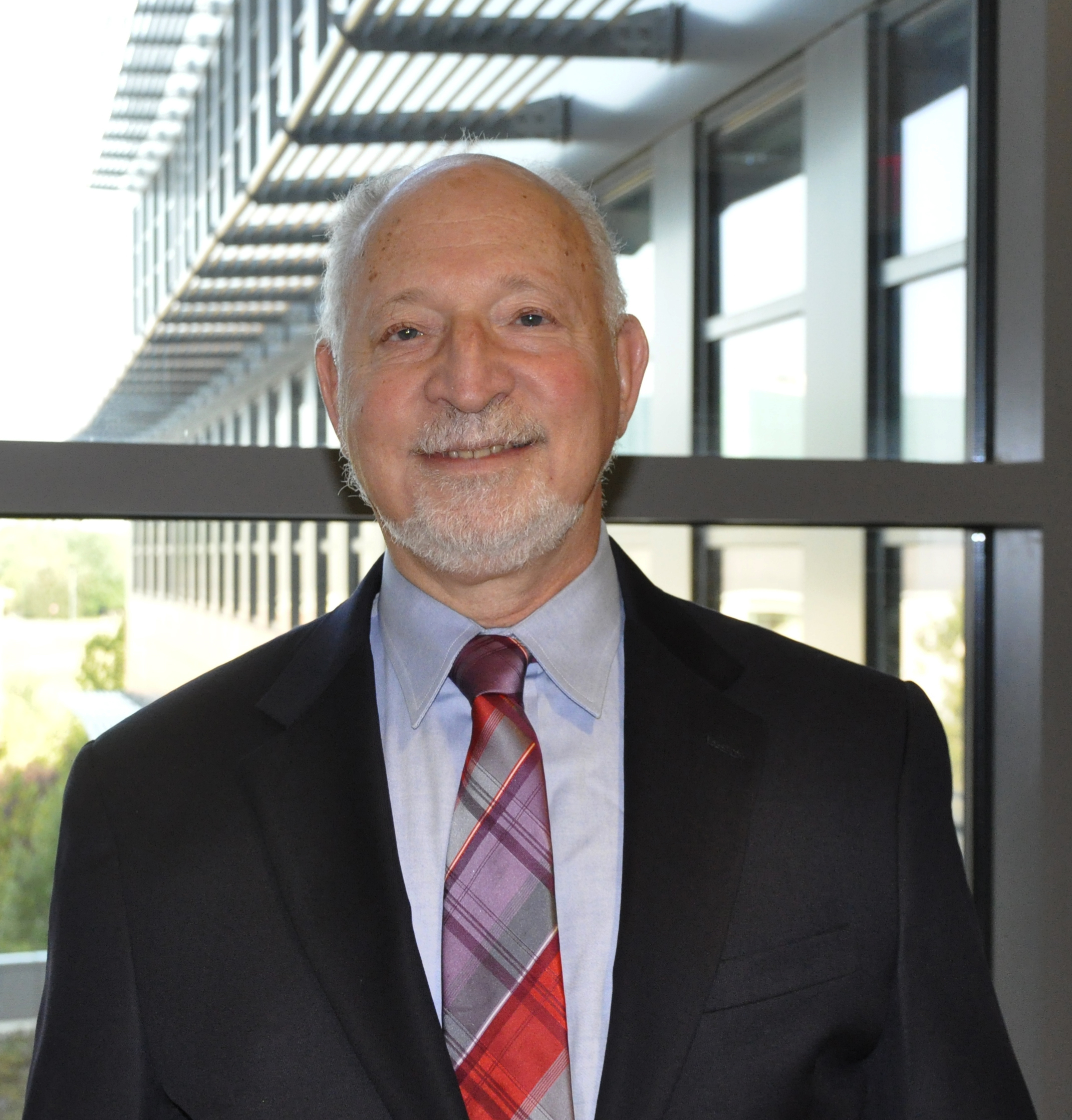 Dr. Stewart Edelstein joined the Universities at Shady Grove (USG) as Executive Director in 2002 and in 2007 was named to the dual title of Associate Vice Chancellor for Academic Affairs for the University System of Maryland. Under his leadership, USG has expanded its number of participating universities, as well as the breadth and depth of its undergraduate and graduate degree programs, and enrollment has grown to more than 3,000 students.  Future enrollment is expected to more than double with the opening of a new Biomedical Sciences and Engineering Education Facility, which will expand degrees in healthcare, engineering, biosciences and computational science disciplines. A second initiative is underway to expand graduate degrees and certificates programs offered at USG to meet the projected needs for advanced professional education and talent development in the region.

Under Dr. Edelstein’s leadership, USG has worked closely with Montgomery College and Montgomery County Public Schools (MCPS) to better articulate curriculum planning and degree completion initiatives within the county.  An important partnership is a series of 2+2+2 programs — together with MCPS and Montgomery College — to create education and career pathways in professional fields. These initiatives place special emphasis on strengthening the pipeline for underrepresented and first-generation college student populations.