Home > News and Events > USG in the Media

USG in the Media 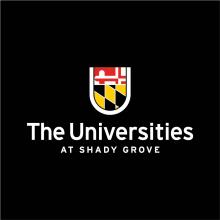 In this news release by Alex Likowski in UMB News, the Universities at Shady Grove is recognized for its role in the Maryland Life Sciences Education and Innovation Partnership, which brings the educational and research aspects of Maryland’s public higher education institutions into a close working relationship with industry.

The full article, published on June 14, 2021 can be found on the University of Maryland, Baltimore website below.

In this news release from the Montgomery County Government, the Universities at Shady Grove is recognized for the pivotal role it plays with its university partners in educating students and growing the STEM workforce in our region. This inaugural meeting of the partnership was followed by an MOU signing ceremony that included Montgomery County Executive Marc Elrich, USM Chancellor Jay Perman, several of our university presidents, Montgomery College leaders, and top business executives from the life sciences industry.

The full article, published on June 11, 2021, can be found on the Montgomery County Government website below. Photos from the event can be found here.

In this blog post from the Montgomery County Government, the Universities at Shady Grove is recognized for its "Outstanding Efforts in Waste Reduction and Recycling," which is awarded to businesses that have undertaken exemplary efforts to develop, expand or enhance their waste reduction and recycling programs. The USG campus has  consistently resulted in a recycling rate c above 70 percent.

The full blog post, published on May 26, 2021, can be found on the Montgomery County Government blog website below. 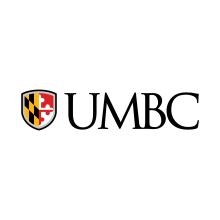 In this blog post from WorkSource Montgomery, Jacob Vogelhut shares how he quickly landed a job with ThermoFisher Scientific in Rockville, MD after losing his job of the last 15 years in the hospitality industry amid the pandemic. Jacob describes how he embraced his circumstances and went forth to complete a four-week Biotech Bootcamp program offered by UMBC at the Universities at Shady Grove — a pilot program providing entry-level biotechnology training to county residents displaced due to COVID-19 . 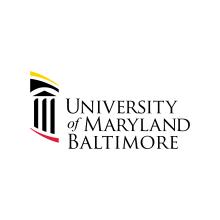 In this news release from the University of Maryland School of Nursing, it is announced that the school has received the largest gift in its history, a $13.83 million commitment from Bill and Joanne Conway through their Bedford Falls Fund to create an additional 345 Conway Scholarships across all degree programs. The gift also includes $1 million to support a renovation of the nursing building at the Universities at Shady Grove campus. 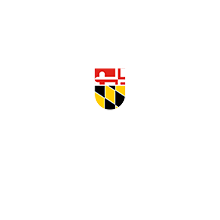 In this commentary by Dr. Anne Khademian and her counterparts, Dr. Eileen Abel and Mark Halsey, the three emphasize the importance of regional centers to higher education as our lives have transformed to a “new normal” with the global pandemic.

The full article, published on January 8, 2021, can be found below in Maryland Matters.

In this feature article by Ronald O'Rourke in Architecture DC, the Universities at Shady Grove's Biomedical Sciences and Engineering (BSE) Education Facility is recognized for its innovative environmental design features. The BSE has acheived LEED NC-2009 Platinum Certification – the LEED system's highest level of certification, and boasts a six-story, 228,000-square-foot building with a design that was created to promote a sense of wellbeing among its occupants, and biophilia, a term that refers to a hypothesized innate human desire or tendancy to commune with nature.

The full article can be found below in the Winter 2020 edition of Architecture DC, on pages 34-38. 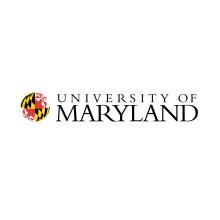 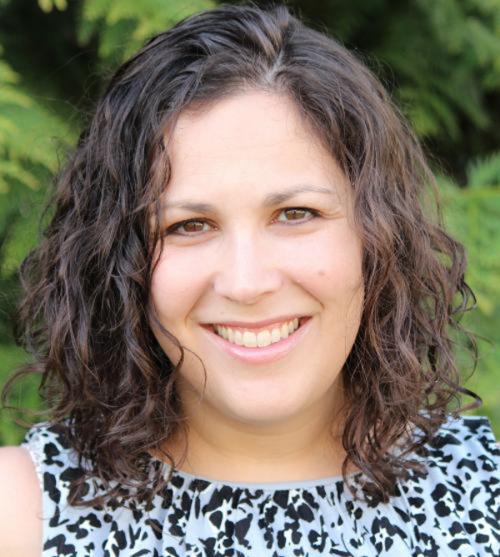 During the week of November 30, Dr. Wendy Stickle participated in the Universitas21 Early Career Researchers Workshop: Modern Slavery, Human Trafficking, and Forced Labor. Dr. Stickle collaborated with researchers from across the world.  During the conference, she partnered with a researcher at the University of Nottingham to pitch a research project in a "Shark Tank" style competition. She was awarded funding to conduct research in Northern Africa and Italy to examine the coping mechanisms and resilience of forced migrants at different points in their journeys to refuge.  She was invited to participate in a dialogue on children and human trafficking during the event.  She has also accepted an invitation to act as an editor for a special issue of the Journal of Modern Slavery next year.

Dr. Wendy Stickle is the director of the CCJS undergraduate program at Shady Grove. She received her Ph.D. from the University of Maryland Department of Criminology and Criminal Justice in 2009. She teaches research methods, criminological theory, and juvenile delinquency, and human trafficking. Her research interests include program and policy evaluation, juvenile delinquency, prevention, and human trafficking.

The Universities at Shady Grove’s incoming executive director says she is focused on finding innovative ways to advance the campus and strengthen partnerships with community organizations.

The University System of Maryland on Monday morning announced that Anne Khademian, a presidential fellow and processor at Virginia Tech, will take over as USG’s next executive director, effective Oct. 19. She will succeed Stewart Edelstein, who has agreed to retain his position until Khademian assumes her role.

Khademian will also serve as associate vice chancellor for academic affairs for the University System of Maryland.

In an interview Monday afternoon, Khademian said she was drawn to USG because of its focus on helping first-generation and underrepresented students participate in higher education, as well as its work to enhance economic development and community partnerships with MCPS and other organizations.

“There’s commitment in the system … to continue to do those innovative things and explore ways higher education can be a better partner to the community at large,” Khademian said. “I’m really happy that I have a chance to be a part of that effort.”

With more than 20 years of experience working in higher education, Khademian said that commitment to innovation will be critical both during and after the coronavirus pandemic.

Higher education must remain nimble and find ways to “serve our students better, to serve our communities better and to be more affordable,” Khademian said. Institutions across the country, including USG, likely will have to get by with less funding. (Steve Hull, the editor-in-chief and publisher of Bethesda Magazine and Bethesda Beat, is a member of the USG Board of Advisors.)

At Virginia Tech, Khademian is a professor and director of the School of Public and International Affairs.

During her time there, Khademian has “led the school through a period of significant growth and transformation, including the introduction of new academic degrees and programs; increased student enrollment; new faculty hires; forging of new global partnerships and initiatives; and extended outreach to the local community,” according to a news release from the University System of Maryland on Monday.

She has written three books and has published several research articles about public management and public policy.

Khademian is a fellow and member of the board of directors of the National Academy of Public Administration.

Khademian said she hopes her experience can be “an asset in fostering what is an already collaborative space (at USG) to do more.”

A 58-year-old mother of two, Khademian grew up in Albuquerque, New Mexico, before moving to Michigan.

Khademian participated in cross country and track at Michigan State, a Division I school, and was recently inducted into the school’s Athletic Hall of Fame.

Khademian has lived in Chevy Chase since 2003, and her two daughters attended Montgomery County Public Schools. For seven years, Khademian made the four-hour drive to Virginia Tech once per week, leaving home at 3 a.m. to arrive at 7 a.m.

In her spare time, Khademian enjoys reading, spending time with her family and exercising with her two rescue dogs, Fiona and Peaches.